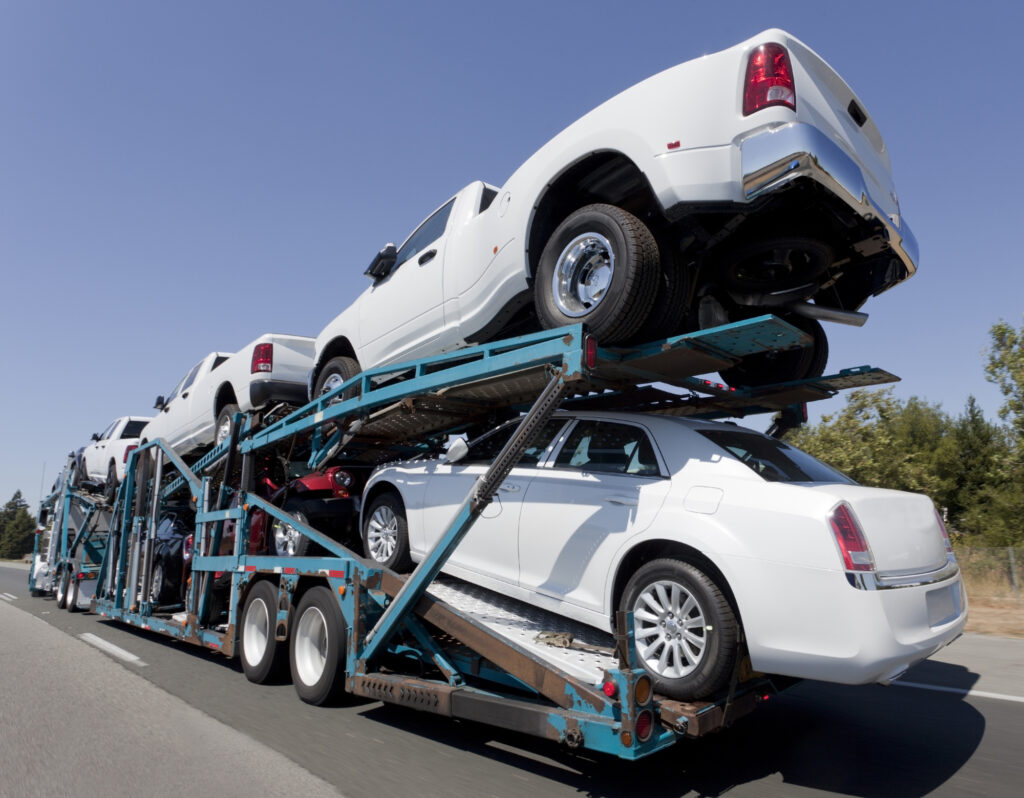 Car Shipping to Hawaii: The Scams You Need to Avoid

Maybe you’re going to college in Hawaii? Perhaps you’ve decided to make a permanent move? Regardless, you’re trying to ship your car over to the island.

Obviously, you’re going to have to use some sort of car delivery service. The question is: how do you ensure that you’re not being scammed?

We’re going to discuss that in this article, helping you find an auto transport service that doesn’t attempt to steal your money and which gets the job done in a proper and professional way. Ready? Here are the scams you need to avoid when car shipping to Hawaii.

When you use auto transport services, there should be processes in place that ensure you move at an efficient but measured pace. You should never feel rushed into paying. If you feel as though you’re being rushed into forking over money, you’re almost certainly being scammed.

Don’t pay even a cent before that. If you do, you’ll be gambling with your hard-earned money.

Any reputable transport company will have a wealth of reviews from its customers, and the vast majority of those reviews will be positive. It goes without saying but, if your prospective transport company has mostly negative reviews, you shouldn’t utilize its services.

You can find reviews all over the internet. Google, Facebook, and Yelp are generally good places to check.

Hiring a Company With Vague Estimates

Another potential scam to look out for is companies that provide vague cost estimates. They might just give you a figure in passing over the phone. Or, they might give you a sheet of paper stating only a single price.

This is not thorough enough, and could very well indicate a scam being present. Instead, you need to be sure to receive a fully itemized estimate printed on a piece of paper. It should include individual costs and fees for things like:

You should also be able to ask about each charge without getting any resistance in return. If you’re made to feel uncomfortable about any of your questions, you should probably look elsewhere.

Hiring a Company With a Much Lower Rate

Another scam you might come across is the old bait-and-switch. In particular, you might find a company that advertises a much lower rate than its competitors. However, when it comes time to pay the bill, you end up paying substantially more than what was advertised.

They’ll explain that the advertised cost was just an estimate. However, this was their plan all along. And, in many scenarios, the cost that you’ll end up paying them ends up being more than what you would have paid to a competitor.

How do you avoid going with a company like this? By being cognizant of the average transportation cost in your area, and avoiding companies whose rates are advertised hundreds of dollars lower than those. If a company is, say, $150 less, it might still be legitimate. If it’s $200 to $500 lower, it’s almost certainly a scam of some kind.

Hiring a Company That Doesn’t Reveal Its Broker Fee

Why? Because broker fees are how transportation brokers get paid. And if they’re not asking for any payment, there’s obviously something awry.

Putting Down a Deposit

The last scam we’re going to discuss is the scam of putting down a deposit. Simply put, you should never do this.

Why? Because transportation companies’ rates are constantly changing. And if you put down a deposit with the expectation of one rate, you could very well end up having to pay a higher rate at the time of transport.

Sure, you can then switch companies. However, if you already deposited, say, $200, you won’t be able to get it back. So, in either case, you’ll be adding $200 to your overall bill.

In reality, a legitimate car shipping service will never ask for a deposit. They’ll only expect payment after the transportation of the vehicle has been initiated.

If you’re looking for a reputable car shipping to Hawaii, you don’t need to look any further than Luxy Transport. We ship vehicles to Hawaii on a regular basis and have all of the proper processes in place for facilitating safe and clean transport.

By submitting your email address and phone number, you are giving Luxy Transport permission and authorization to make phone calls, send text messages and emails, and leave voicemails. Submitting any information is not an official purchase of any goods, product, or service. Msg & data rates may apply.